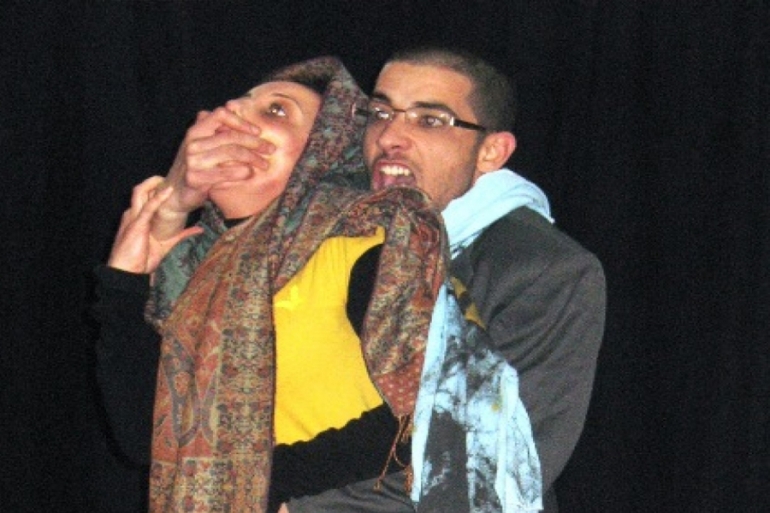 "Girls are a burden until their death" Play

Girls are a burden until their death

Hala is an ambitious girl who dreams about going to University, but she faces several social constraints.  Her destiny changes as a result of a serious incident ….

“Girls are a burden until their death”, is the result of a workshop in ‘Theater of the Oppressed’, conducted by Italian director, Luciana Talamonti with a group of actors.   The workshop focused on women issues in the Palestinian community, especially issues of sexual abuse and rape.

Text   The team of the play

Participated in the creation      Heyam Talbishy

Thanks to  Mohammed Eid & Ashtar Theater for their help in developing the play.