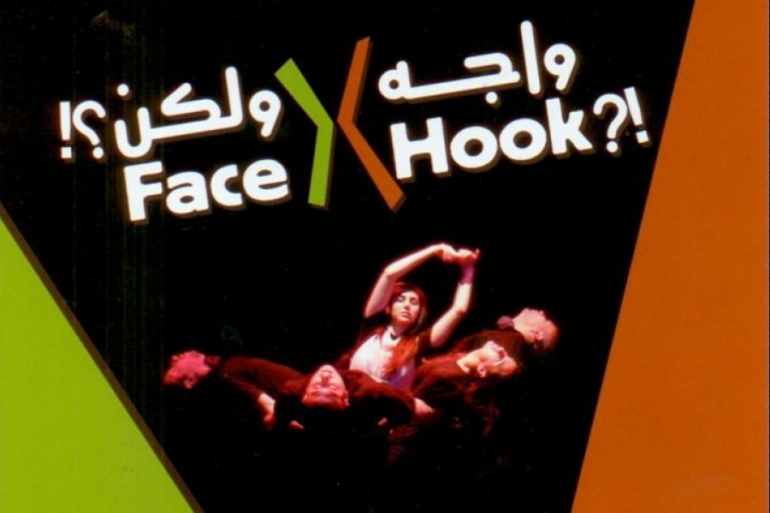 Face Hook?! is a piece of physical theatre devised and performed by young Palestinians, focusing on the obstacles and difficulties faced on a daily basis.

Through the use of contact dance and imagery, this performance aims to challenge the audience’s imagination and emotions through the presentation and discussion of controversial issues faced by these young Palestinians in their community.

The title Face Hook?! was chosen as representative of the obstacles that ‘hook’ the young people in their lives.

The eight actors involved in this performance are all from Palestine, and have been working together since September 2007. Their group was selected as one of twelve young theatre companies to participate in the ‘Contacting the World’ project in the UK.

Face Hook?! was first performed on 7 June 2008, at the International Centre of Bethlehem, and will be performed in the UK on 28 July 2008, as part of the ‘Liverpool, European Capital of Culture 2008’ celebrations.